Have you ever experienced opening a file on a computer, but it failed to load? Or perhaps you are working on a program but the file you created becomes inaccessible after some time? I am pretty sure you experienced these when you were still a newbie to computers. Even if you frequently use the device, this kind of problem still occurs for one reason: lack of vital knowledge regarding file extensions errors.

A computer software program can generate and open a file type that is saved according to its unique code called file extensions or file suffixes, which are typically in characters and are designated after the period in the file name. For example, filename.docx. This file format guides the operating systems, such as Windows, Mac, Linux, iOS, Android, or browser, as to which program the file is designed to work whereas the file type refers to the organization of data within the file. This relationship between the file type and its corresponding application is called file association. The most common reason why some files failed to load in a program is because of their incompatibility. This happened when a file is mistakenly saved in the wrong format, or it is opened in an inappropriate program. Other reasons would be that the file is corrupted by a virus or malware, or the file is created in a different version. Sometimes files made from old versions are not executable to new ones due to the unsupported updates or changes in the program. This kind of problem also exists when the created file is not found in the system’s registry, or the system has a problem matching the file to a suitable program.

In troubleshooting a file extension error, the user must take note of the following responses of the system when a certain file is opened: 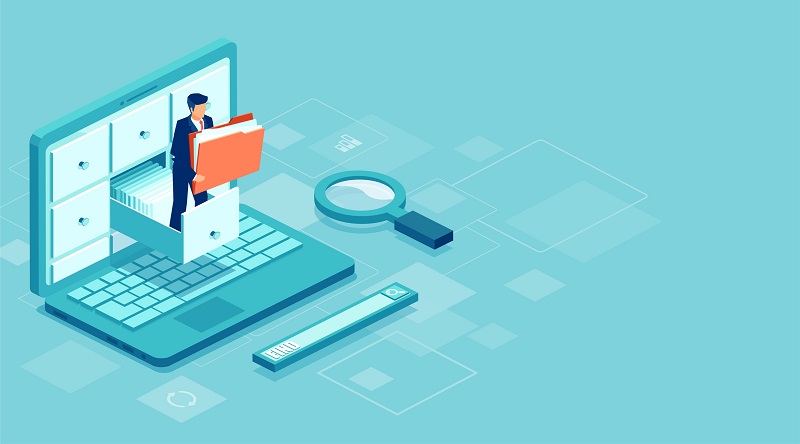 This happens when the software cannot recognize the file due to its erroneous suffix.

It exists when the program is incompatible either with the file type or file extension.

This problem exists when a file is saved in the old version of Windows OS and is run on the newest version.

This problem occurs for several reasons like the needed file is deleted or the compatible program was deleted.

If you need immediate assistance regarding this problem, you may check the file extension database of techshift.net.